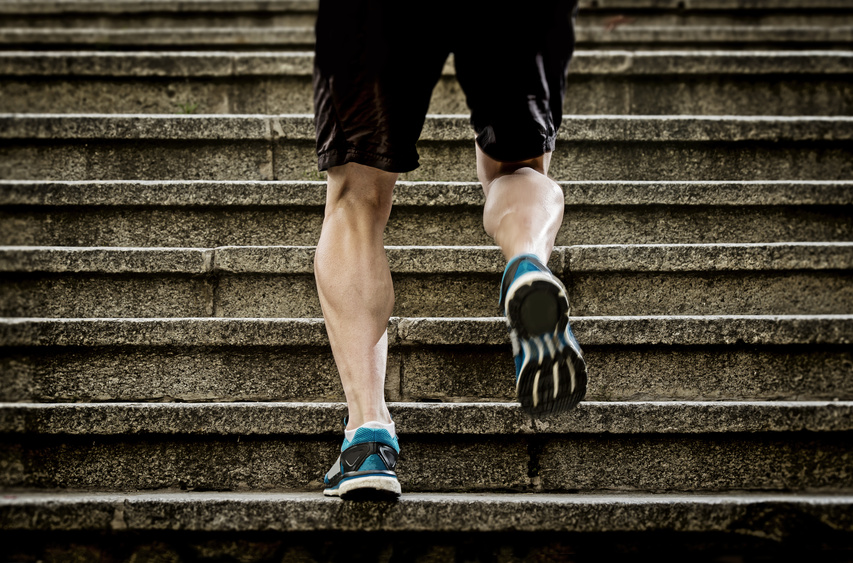 As part of the media coverage of the Women’s World Cup, USA Today posted a very important article today telling about the multi-sport athletes on the US Women’s team. It’s notable that “A quick survey of members of the squad found that collectively they played at least 14 different sports competitively while growing up, as well as soccer. And significantly, all believe the other disciplines enhanced rather than hindered their soccer careers.”

Amy Wambach, for example, is widely considered one of the best headers of a ball in women’s soccer history.  However, Wambach herself contributes that skill to basketball, not focused soccer training.

“Playing basketball had a significant impact on the way I play the game of soccer,” Wambach said. “I am a taller player in soccer, in basketball I was a power forward and I would go up and rebound the ball. So learning the timing of your jump, learning the trajectory of the ball coming off the rim, all those things play a massive role.”

We would like to argue the opposite, we believe you are MORE marketable and MORE recruitable and have a BETTER shot at a college scholarship if you continue to play, compete and enjoy multiple sports throughout high school. In fact, we recently posted a blog about some of the skills and abilities you learn as a result of being a multi-sport athlete.  We said that if you could do just ONE thing now that would increase your chances of being recruited then it should be playing a variety of sports.

In contrast to this brief list there are many, dozens and dozens of quotes from college varsity athletes, university coaches, Olympians, professional athletes, National Team coaches, athlete mentors and academics that support the concept of being a multi-sport athlete.

“The early teens are a difficult age because definitely you want your kids to grow up and do whatever they want to do; you don’t want to push them too hard in one particular sport. My parents allowed me to play volleyball and softball and basketball and soccer at one time and I loved it. I was playing all these other sports so it wasn’t too much wear on the soccer field and it wasn’t too much wear on a repetitive exercise.” – Alex Morgan, USA Women’s Soccer

“In my opinion, having covered college sports for 25 years as a sports anchor, I found that the most competitive college athletes were those that had played at least two sports in high school.”
– Charlie Adams, former sports anchor and motivational speaker

“If a sport has a high point of the year, it must be the first week of spring. When I was growing up, I used to love this time of year. It was when I put my hockey equipment away and I was absolutely ecstatic to see the end of the hockey season. One of the worst things to happen to the game, in my opinion, has been year-round hockey and, in particular, summer hockey. All it does for kids, as far as I can tell, is keep them out sports they should be doing in the warmer weather. I could hardly wait to get my lacrosse stick out and start throwing the ball against the walls and working on our moves as we played the lacrosse equivalent to road hockey. All the good hockey players seemed to play lacrosse in those days and everyone of them learned something from the game to carry over to the other – things athletes can only learn by mixing up the games they play when they are young.” — Wayne Gretzky

Lax magazine did a great interview with college lacrosse coaches on the topic of recruiting multi sport athletes, here is what some of those coaches said, you can read the full article here

“These guys have a high level of athleticism but probably haven’t peaked yet as lacrosse players. Once they get to college, they will specialize and will develop and blossom. They usually have a steep growth curve, whereas some of the kids who have been single-sport athletes tend to burn out quicker. Oftentimes, they don’t have as much left in the tank.” Chris Bates, Princeton Lacrosse

“I really believe multi-sport participation increases the athletic I.Q. of players. Players can work individually on developing skills, but being a member of different teams provides opportunities to develop game instincts that produce more athletic players. There are parallels between certain sports, and we’ll look at a player’s athleticism in another sport and project his potential as a lacrosse player.” Jeff Tambroni, Penn State Lacrosse

“What we like is the diversity that these kids experience — different rules, different skill sets, different coaching styles. They’re not doing the same thing all the time, but learning and understanding different strategies and muscle memory. It strengthens the mind to learn different skills. And they may experience different roles on different teams, like being the best player on one team but a supporting player on another team. That can be valuable and gives them great perspective.” Scott Marr, Albany Lacrosse

Convinced yet?  How are YOU training and preparing for the next step in your athletic career?

If you are pursuing collegiate opportunities and scholarships, are you highlighting your multi-sport experience in your athlete profile? Have you pointed out your diverse skill sets to your target coaches? Give some thought to how you can be the best possible athlete in your sport – it may be a matter of trying out some OTHER cross training options!

Want to start your Recruiting on the right foot? Click here to get started with an online athlete profile today!