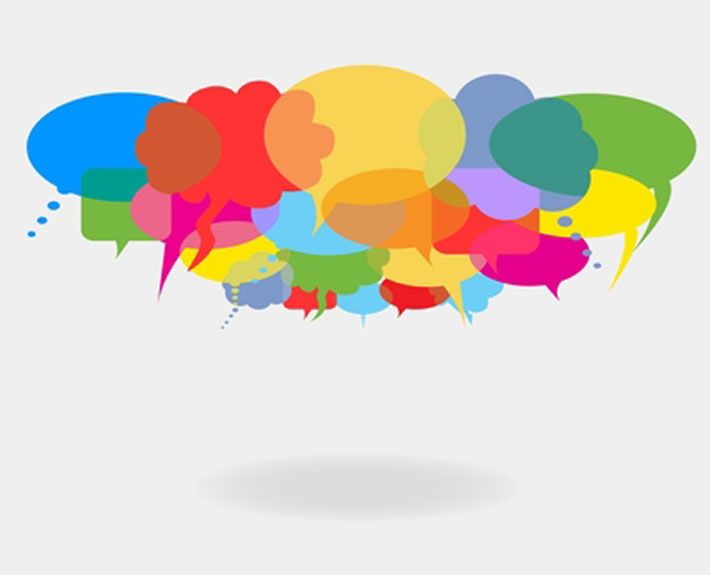 SOCIAL MEDIA: It’s this world where pretty much anything goes, where you may say things that you might not say to people in person.  Where you can update your family, friends, acquaintances or enemies on pretty much any aspect of your life.  How well you slept last night, or how tired you are after a hard workout, or how you ate breakfast for dinner like I’m doing right now as I write this blog post (oh…and of course the random cat videos and celebrity gossip too, we can’t forget that).

Pretty much EVERYONE is on social media.  But what are the rules around using social media during recruiting?  Is it ok to tweet coaches or message them on Facebook?  Is it ok to send coaches video links, or my online profile link over social media? Is it ok to comment on a teams posts on Instagram?

The NCAA has rules for recruiting, timelines, dead periods, number of contacts a coach is allowed with an athlete, rules that regulate your eligibility and dictate high school course selection. Social media,however, is far less regulated. As long as coaches follow a few basic rules, anything can go on social media:

Following your target teams on Instagram or Twitter is a good way to stay up to date with how their season is going, and get an idea about the personality and team cohesion.  If you want to connect via social media with one of the coaches keep your messages personal, and direct – you don’t need or want to share this communication with the world, and coaches cannot and most likely do not want it to be public either.

Some coaches and teams are more active than others on social media, and like anything you send your messages out to them and you may or may not get a response.  Social media should not be a replacement for sending initial contact emails, or phone calls. However, if you find you have been emailing and calling and have not had very much interest then in some instances social media may open a door that would otherwise be closed.

The other side of this social media conversation is how to manage your personal accounts to insure you are making the right impressions with recruiters.  Here are some important guidelines to follow for prospective student athletes:

Do you have a question about using social media in recruiting?
Ask it in the comments below!

Speaking of Social Media…
Have you followed access-sport yet?  check us out here!