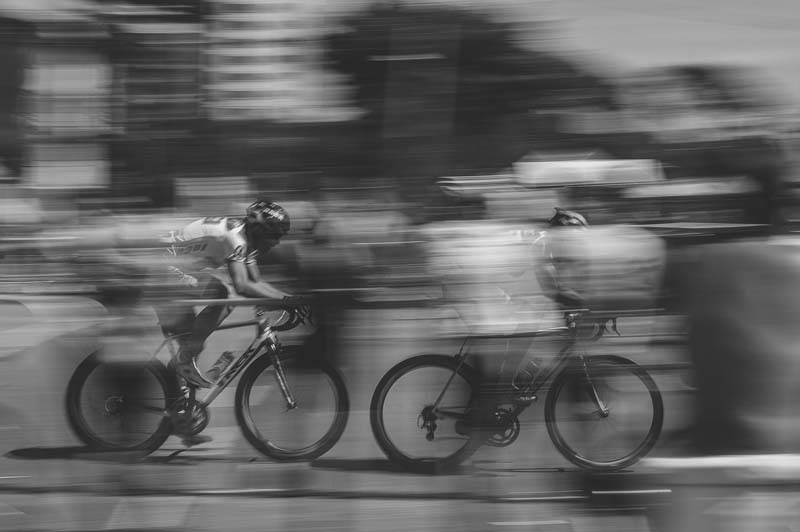 Failure is a part of sport.
Period.
If you are going to compete, there is always a winner, and a loser.

Sometimes failure is public, really public. And it makes you want to hide out, it makes you want to quit so no one can see how wrong things went for you. It makes you feel ashamed, or embarrassed that you can’t do it as well as they can. It makes you afraid of what other people will say about you, and it makes you scared of giving more ammunition to the haters and bullies . Failure can easily get worked up into this big negative event that no one wants to have happen to them.

When I was 13 I tried out for the provincial field hockey team.  I wanted it.  SOOO BAD.  I wanted to make that team so bad I could feel it in my soul.  I couldn’t eat, sleep or breath without thinking about how bad I wanted to make that team.
We were invited to a three day training camp, they were making one team and taking a handful of reserves.  We ran till our legs were shaking, played hockey till our heels were blistered and our faces were sun burnt, and we competed.  Hard.  After the weekend was over they lined us all up on the stairs, coaches at the front and made some speeches about how excited they were that we all played so well, and that they wish there was space for more people on the team…at least that’s what I imagine they were saying…I was so nervous I didn’t hear anything but the ringing in my own head…call my name call my name call my name.  You see this was before announcements were made on the Internet.  I didn’t get to go home and pull up the list alone in my room on my phone and scan down until I saw my name.  They stood there at the front of the group and called out the names of everyone that made the team…
Sarah
Lisa
Julie
Michelle
…
…
and when your name is called you got to cheer and run over to join the team.
…
Kristen
Anna
…
…
The reserves this year will be…
…
…
…
Nope.  They didn’t call my name.
Nothing.  What now?  How do I go back to the car and tell my dad that I didn’t make the team.  How do I show my face at school after all I’ve done is talk about this weekend.  I actually felt sick.  I wanted to quit and go play soccer or softball or something that I wasn’t a failure at.

But something else happened too.  I didn’t realize it at the time, but when that happened somewhere inside of me I decided that I was never going to fail again.  Something snapped and from then on I was going to do everything in my power to win and achieve the goals I set for myself.   Everything, and I mean absolutely everything became a competition, and I HAD TO WIN!   Getting ready first. Eating lunch the fastest. Getting the best grades.  Being the strongest. Scoring the most goals or getting the most awards.    I was on a mission to do everything first or better than everyone else. Did that mean I never failed again?  Absolutely not, but it meant that I was aware of my effort level, and that if something wasn’t going right or as well as it could I made adjustments so that I could compete smarter and win more often.  After that summer I made many provincial teams, national training camps, university teams, won awards and did some amazing things as an athlete.  Did it mean that I stopped failing?  No – there have been many, many teams in my life that I have not been a part of, and many games that i’ve come up short.  But it meant that I went into every scenario believing that I was going to win, and giving myself the opportunity to win every step of the way.  And that is all you can ask of yourself.  Having the mindset of a champion is very powerful.  Give yourself the opportunity to succeed.

But think about this…

When a child learns to walk and falls down 50 times, he never thinks to himself “maybe this isn’t for me” The people around that child never think “that kid is a failure he’ll never get it” so when we are young, our perception of learning and failure is positive. Keep trying, you can do it…
What changes as you get older? Why does it all of a sudden become not okay to fail? Why does failure get perceived as bad, and not as a learning opportunity?

Some of the very best professional athletes, heroes of modern day sport, and athletic figures that people across the globe look up to fail, fail greatly and fail regularly. It is how they respond to failure that defines them, and makes them the competitors that we know and respect.

Take Kobe for example: Did you know that when Kobe Bryant was twelve years old, he almost quit basketball because he went through an entire summer season of ball and did not score once. That’s right – he scored ZERO points, and was feeling so ashamed and embarrassed that he considered switching to soccer. After everything that has happened the last few months, and this past week with Kobe retiring after a 20 YEAR career in the NBA, can you imagine a world where Kobe was not a basketball player? Where Kobe didn’t exist in the NBA record books…where that 81 point game didn’t happen? or where he didn’t score 60 points and secure a last minute come from behind victory for his team in his very last game as a Laker?

There is something to be said for perseverance, for pushing on and believing that you can do it if only you put your mind to it and continue to put in the effort.

Lets talk briefly about the difference between FAILING  and BEING a failure.  Because you see, Kobe has failed many, many times in his life…but he IS not a failure.

Here are 4 things to know about rethinking your relationship to failure.

Understand there is no such thing as perfection:

Many youth athlete struggle with perfectionism and have a fear of failure. Often, it is the athletes that look like stars in training, but seize up when they are put under pressure to perform during games or competition. Some other athletes have extremely high expectations of themselves, and then get frustrated when they are not able to meet those expectations.

Failure is a part of sport. If you don’t understand the process of learning requires failure, then it is easy to get caught in a vicious cycle of perfectionism: High Expectations> Fear of Failure > Loss of Confidence. Instead, accept that failure is the ONLY way you can learn and failure is in fact required to perfect skills that are new and different. Instead of being afraid of failure, accept and value failure as an opportunity for you to learn.

Athletes that struggle with perfection are extremely hard on themselves and as a result they play it safe and don’t take risks. They only do what they know they are good at, and as a result it is difficult for them to learn and apply new skills. Don’t fall into this trap. Take big risks, because only big risks will open the doors to big opportunities.

What do you think?  How do you respond to failure?  Have you ever wanted to quit something that you just couldn’t seem to win at?  Leave us a comment below to tell us of a situation where you might have failed and quit or failed and then learned something valuable that resulted in a positive outcome.

Here’s a hint:  EVERYONE learns by failing, so I’m willing to bet you have a story!