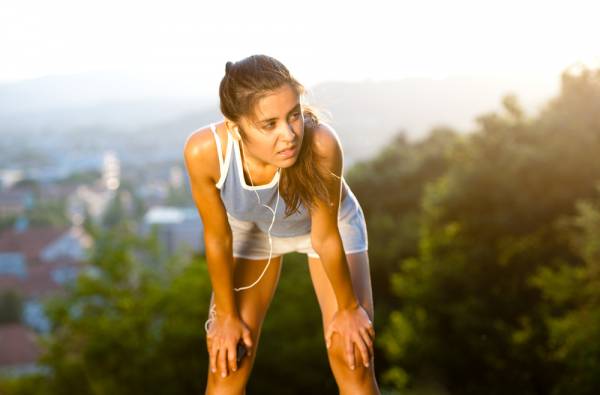 Feeling low on motivation?  Need a little inspiration to get you off the couch and away from the baking this holiday season?  These quotes will inspire you to continue kicking ass right through to January.  There is not a lot of down time when you’re chasing a dream, and you know your competition is preparing to beat you.  Every. Single. Day.

Perhaps one of the most famous quotes about effort ever, and in honour of the movie opening this week, **cue star wars music….**

Saying “I will try” is like giving yourself an out if and when you don’t achieve your goal, its saying “I don’t believe I can do it well enough to say I will do it” You’ve heard that other one about what the mind can conceive and believe it can achieve. DO, or DO NOT. it’s that simple. If you give something your 100% effort and you don’t end up with the result you wanted that’s OK, you will learn something that will allow you to succeed the next time, which in itself is a success. If, on the other hand, you simply DO NOT, this is an automatic fail.
Steve Nash was inducted to the BC Sport hall of fame this month,
Steve played high school basketball in BC before earning a scholarship to Santa Clara University in California. His team competed in the NCAA tournament three times, he was a two time conference player of the year and after graduation was drafted 15th overall by the Phoenix Suns of the NBA. He went on to be an 8 time NBA all star!

“I was never supposed to play in college, let alone the NBA, so I always feel like i have something to prove. No one ever expected me to be here, so that feeling of being an underdog is ingrained in me. It’s a natural part of my consciousness”

Every great athlete feels like they have something to prove, something more to achieve, someone else to beat and some competition to win. There is no off-season, there is no “christmas break”

What is your competition doing today?

“There may be people that have more talent than you, but theres no excuse for anyone to work harder than you do.” Derek Jeter

And while you are training, and working harder than everyone else, remember this:

“Somewhere behind the athlete you’ve become and the hours of practice and the coaches who have pushed you is a little girl who fell in love with the game and never looked back… play for her.” Mia Hamm

HAVE FUN! You started playing because it’s a game, its fun and it makes you feel good. If you need a mental break, try some cross training over the break, go snowboarding, try back country skiing (amazing workout!) even tobogganing (hike up the hill don’t take a lift!) or play Christmas Day shinny with your family. As Mia Hamm said, never forget that you love the game and that’s why you work day in and day out.

This past week Abby Wambach played her last game for the US soccer team, she ranks up there with the greatest female soccer players of all time.  So lets leave off with some inspiration from Abby:

“Sometimes there are no second chances; No next time. Sometimes it’s now or never”

Now or never people. Work hard, have fun and make an impact!